A personal favorite, Unmasked Sub Zero, makes a return to Storm Collectibles lineup with a new look that will make fans happy in the end.

Every time Storm Collectibles releases a Mortal Kombat figure we become bigger and bigger fans of the company. We should have known the first time we took a look at their original Sub Zero figure.

This time, they ventured back to the well to give us the ninja who broke the sacred code of honor and left the Lin Kuei. The figure will come witl the following parts.

Here are a few more images of what you can expected. 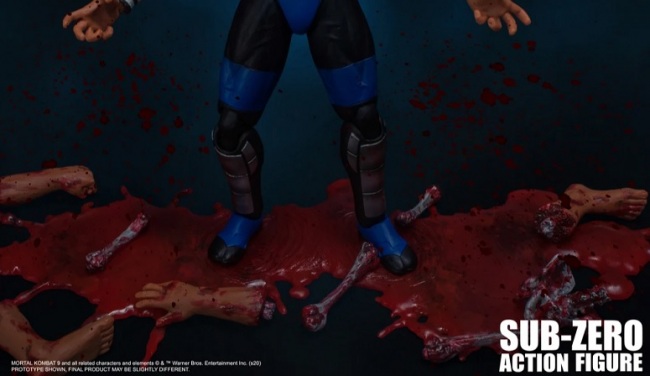 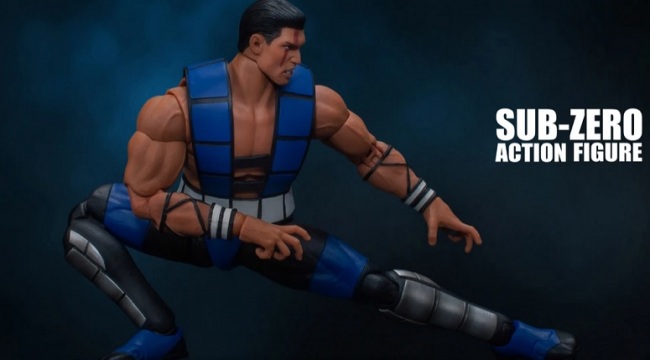 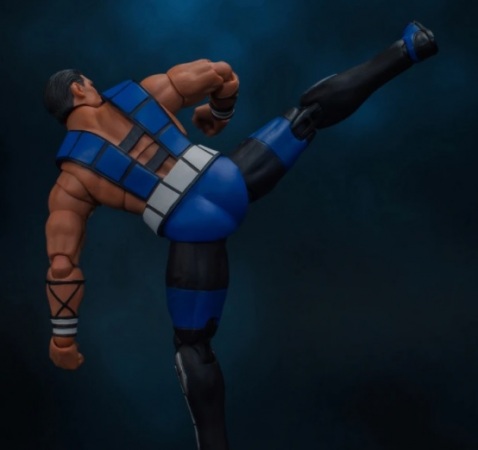 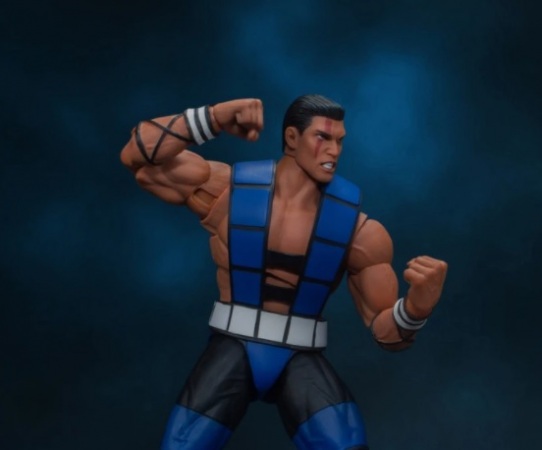 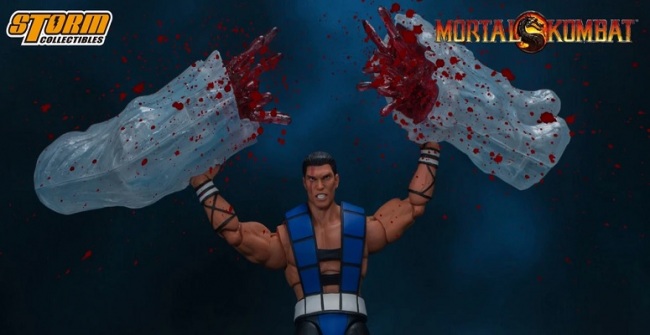 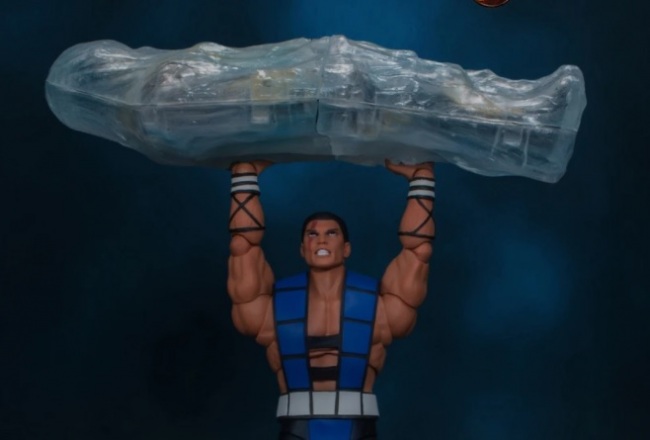 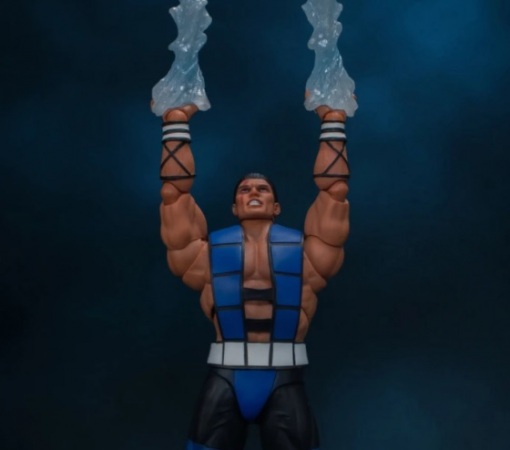 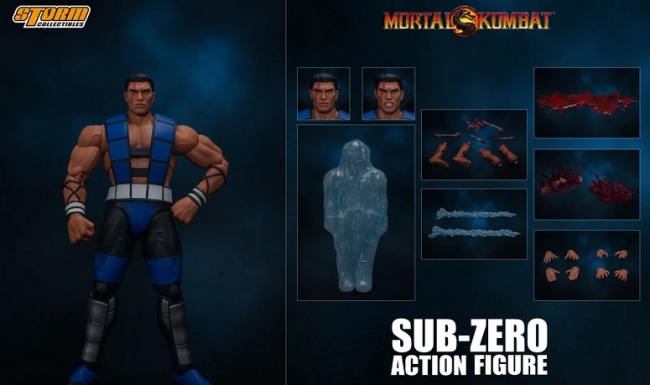 [Show thumbnails]
The artist did a good job of breathing life into the character via the head sculpts. When you combine this with the articulation, you have a solid figure to add to your collection.

Storm Collectibles stepped it up with their accessories again. Instead of the ice puddle or the Fatality effect, they opted to go with the ice shower and clone affect. On top of it, the blood pool and body parts is a nice touch.

The only downside we see is the reusing of a character they already made. Don’t get us wrong, Sub Zero is one of our favorite but we would have preferred to see a new Mortal Kombat character instead.

You can pre-order to the figure from Storm Collectibles for $85.00 and expect to see it around the first quarter of 2021.

Would you consider picking up the Unmasked Sub Zero Figure by Storm Collectibles?