Funko drove back into the 90’s and brought back the V Pop Figures and making us decide whether the aliens are good or not.

The miniseries captured the minds of the across the nation and made us question everything. Funko opted to create a few key characters like they did with the Flash Gordon line.

The following characters will make up the new line. 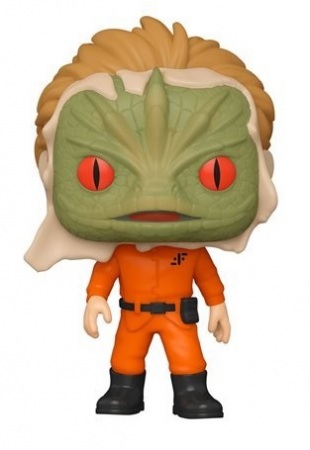 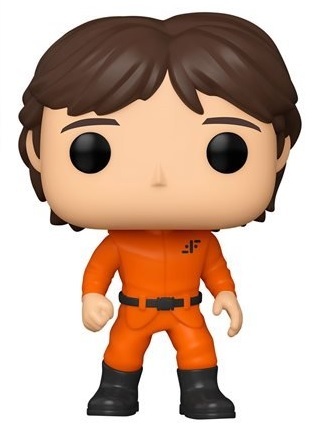 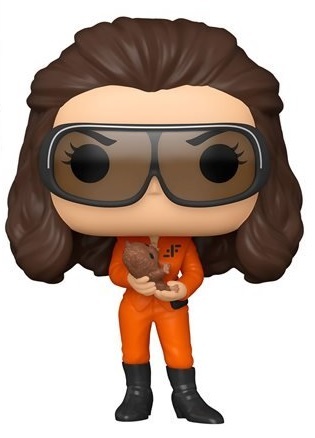 [Show thumbnails]
This is one of those pop figure lines where either you love or hate the show.

I was a fan of the show, especially the actor, Marc Singer, who was playing Donovan. Despite that, this is a line we would have no problem passing on. There is not enough there to warrant spending the money on it.

We would have preferred to have an option where you could pick see the before image for the Alien Exposed. Even better would have been the Willie character played by Robert Englund.

You can learn more about the show to see what we are referring to.

Would you add any of the V Pop Figures to your collection?