Winter may be bleak for some but we have some sunshine for you Naruto fans.

The collectible giant has created a new line of Pop figures from the popular Naruto Shippuden series.  Before we move onto the figures, here is a little background of the series.

It takes place 2 1/2 years after Naruto leaves to train with Jiraiya. He finds everyone in his age group has passed him in rank. With six months left to rescue Sasuke. he will find more dangerous foes standing in his way.

Funko is going to create the following figures from the anime series.

Personally we love the Tobi and Kakasi figures and would consider picking them up.

Check out these images of the new Naruto Shippuden figures by Funko. 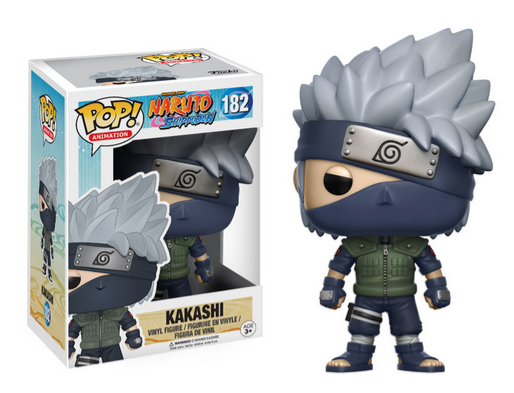 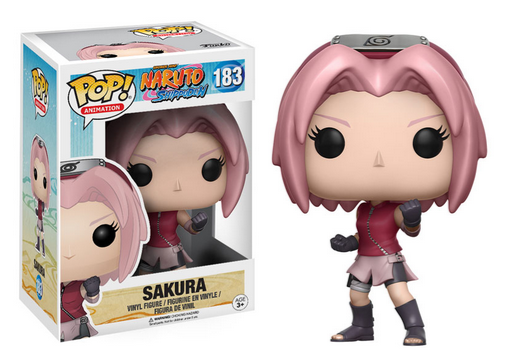 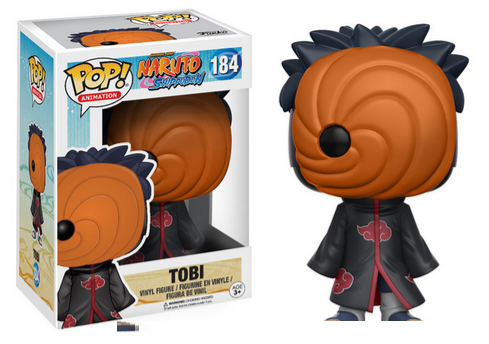 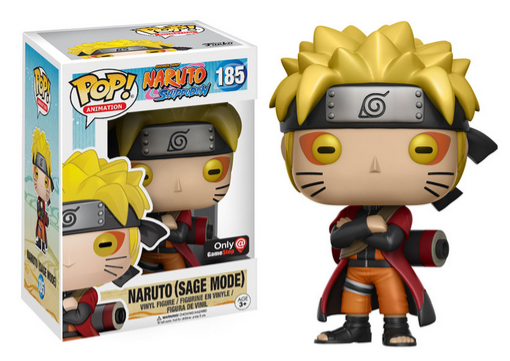 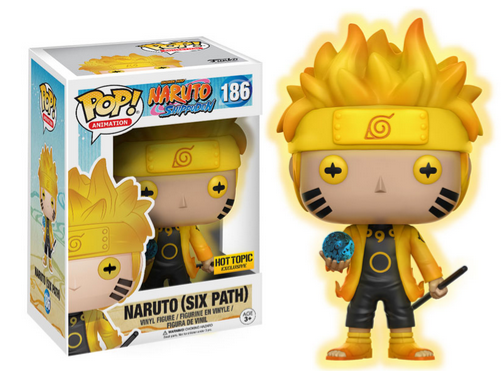 You can expect to see the figures on the shelves this February.

Let us know if you are a fan of these Naruto Shippuden Pop Figures.

It took us a few weeks, but we finally had the chance to see Captain America – The Winter Solider. Boy are […]

Rarely does this happen.