Last Night Power Boy and I had the chance to check out the WWE Detroit Summer Live event and boy we we had a blast.

We saw a great kick off to the show featuring Kevin Owens vs. Chris Jericho and Y2J showed the newcomer who was boss.

There were a pair of decent tag team matches, but the best one was Prime Time Players vs. New Day. The title was on the line but Darren and Titus showed why they are on to right now in the WWE Tag Team division.

Mr. Money in the Bank came out and had a quick match with Fandango, but sadly this was not the last we would see of him.

Another quality match was Neville taking on his rival, Stardust. The villain had no chance here as Neville hit the Red Arrow and shut him down.

One of the top matches of the night was Cesaro versus Rusev. The Bulgarian brute looked like he would come away with a win but Lana came down to deal with Summer Rae. After this nice distraction, Cesaro took the big guy down and ran off with his flag.

The night ended with the champion Seth Rollins taking on Dean Ambrose in a Detroit Street Fight. Ambrose hung tough and had a chance to earn the title until Sheamus snuck in and took him out. He almost cashed in his contract but Ambrose made sure he was not able to.

Check out our slideshow below from WWE Detroit Summer Live. 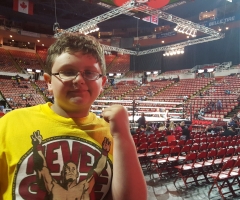 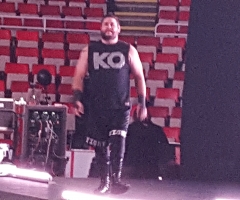 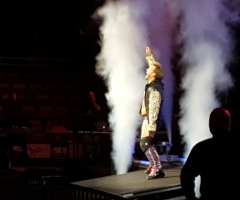 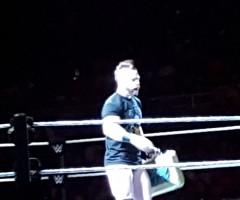 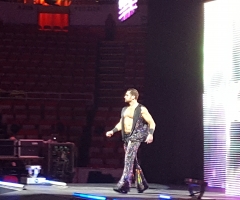 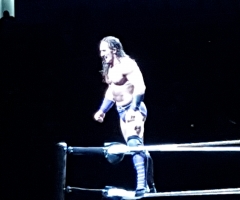 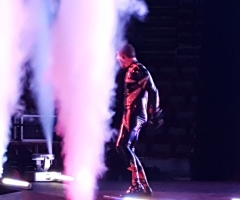 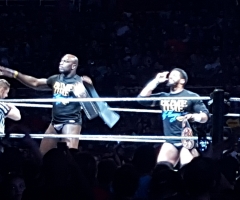 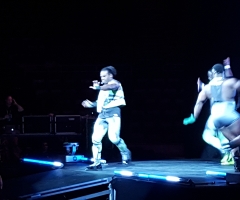 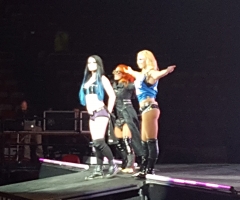 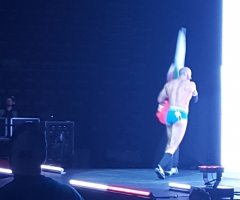 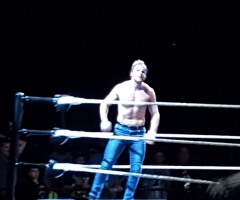 Our hero of the month may not be at the front of the line in the DC world, but we are going […]

Warpo, who has brought us Legends of Cthulhu figures, now wants to give us Retro Krampus. The “Don’t Cuddle the Krampus” toy […]