Take a trip back in time with some of the new WWE Pop Figures.

Funko is releasing their newest additions to the wrestling world with these new WWE Pop Figures that will bring out your nostalgia.

Lately we have been impressed with what Funko has had to offer. Most recently it was the new Treehouse of Horror Pop figures. We had to see who they were going to throw out in this wave.

The following figures will be available. 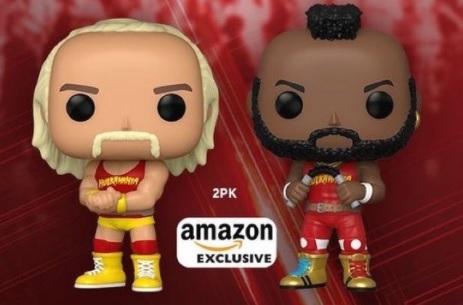 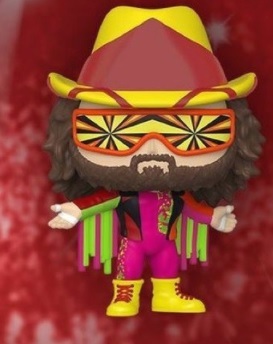 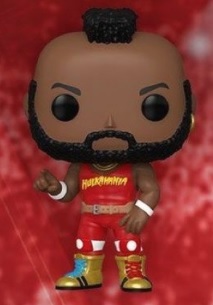 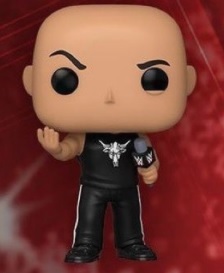 Don’t get us wrong, we do like the choices of The Rock and Macho Man. Those are two classic WWE wrestlers who deserve to be in the lineup. That leads us to our biggest gripe.

Why Mr. T and is Hulk Hogan back in the good graces?

They would have been better served to do an Andre the Giant figure and pair it up with Hogan. This would have made more sense than pairing up these two.

We would have preferred to see more in this wave, especially when one of them is a duplicate.

You can pre-order the Amazon Exclusive now and expect to see these on the shelves around November.

Let us know which of these WWE Pop Figures  you are going to pick up?