Funko is celebrating the original mutants with the X-Men 20th Anniversary Pop Figures line that is sure to make you want to see it again.

The problem with diving into the past, Funko can make right choices, like for Jaws, or wrong ones, Back to the Future. The question is will they learn from their mistakes?

The following characters are going to be a part of the X-Men 20th Anniversary Pop Figures collection. 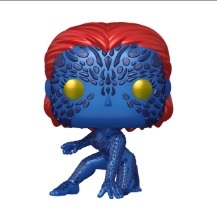 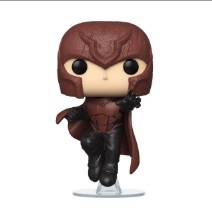 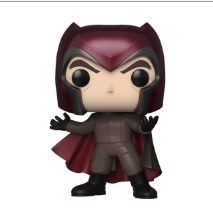 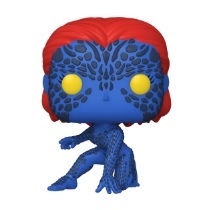 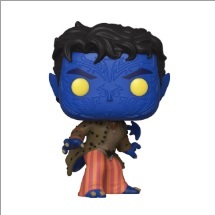 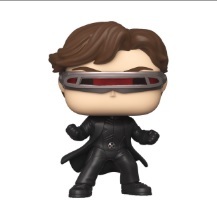 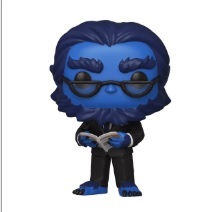 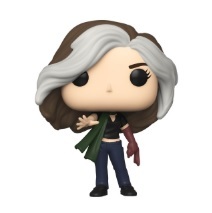 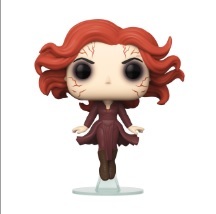 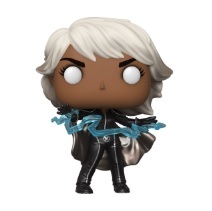 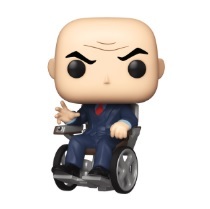 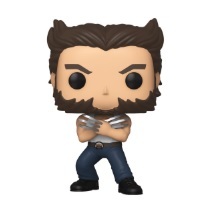 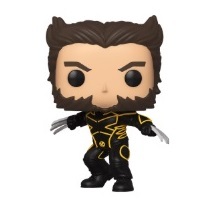 For starters, we love the decision Funko made by pulling out characters from the three X-Men movies instead of sticking with the first one. Not only does it allow them to offer a wider variety, it will help them if they have some duds. But first let’s talk about the figures we love.

We like the Wolverine figures, but hands down Professor X is our favorite. The simple expression of the raised brow does a lot for it. The Nightcrawler figure is another one we would consider picking up.

Now to the ones we are not a fan of. While we dig Mystique, we are unsure why they went the Metallic route with the Target Exclusive. We personally don’t find that it fits. Cyclops and Storm are also not high on our list.

Funko has not given a solid release date, but we expect to see them on the shelves before the end of the Simmer.

Are you going to pick up any of the X-Men 20th Anniversary Pop Figures?