Who needs a figure bigger than six inches? We do.

Hasbro decided to up their game with the X-Men Legends Marvel’s Sentinel and we are in utter shock at what they are able to do.

Before we stumbled across this recent project, we have always had a special place for their BAF collections. Sure some are outside the box, we are looking at you Sugar man but overall they do a good job.

This time they decided to give collectors something really to write home about. An action figure that is four times the height of the majority of their figures. The icon Sentinel from X-Men lore.

Here are the specifics on the Sentinel figure.

Thanks to the backers, the following tiers have been unlocked.

Here are a few images to peak your interest. 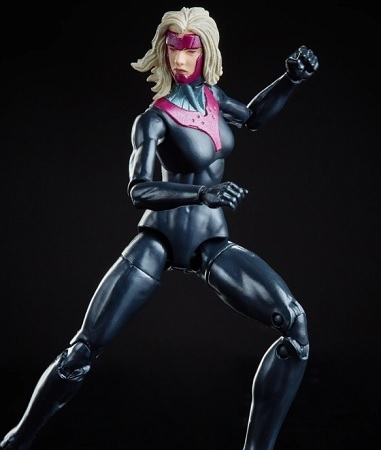 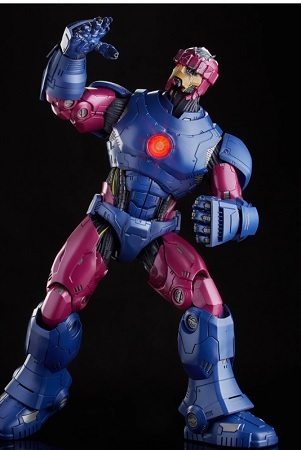 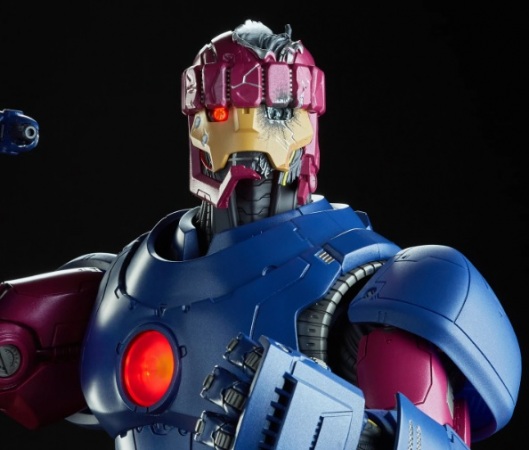 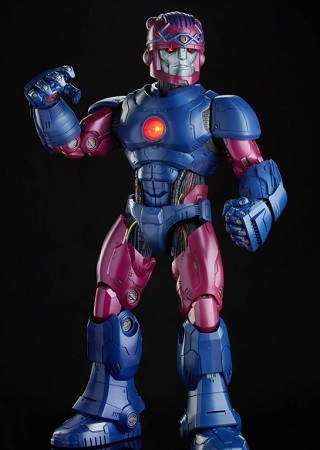 The one downside to the massive figure is the cost. Currently it is $349.99 but as we see more tiers unlock, the more it seems worth it.

This one is tempting but we may have to wait and see where things are at the end of July.There are over `10,000 backers with 40 days left on the official page.

Are you going to consider backing the X-Men Legends Marvel’s Sentinel figure?